Sorry, you need to enable JavaScript to visit this website.
Skip to main content
Member and employer online accounts will be unavailable on Sunday, January 29 between 6:00 a.m. and 8:00 a.m. to allow for scheduled system maintenance. 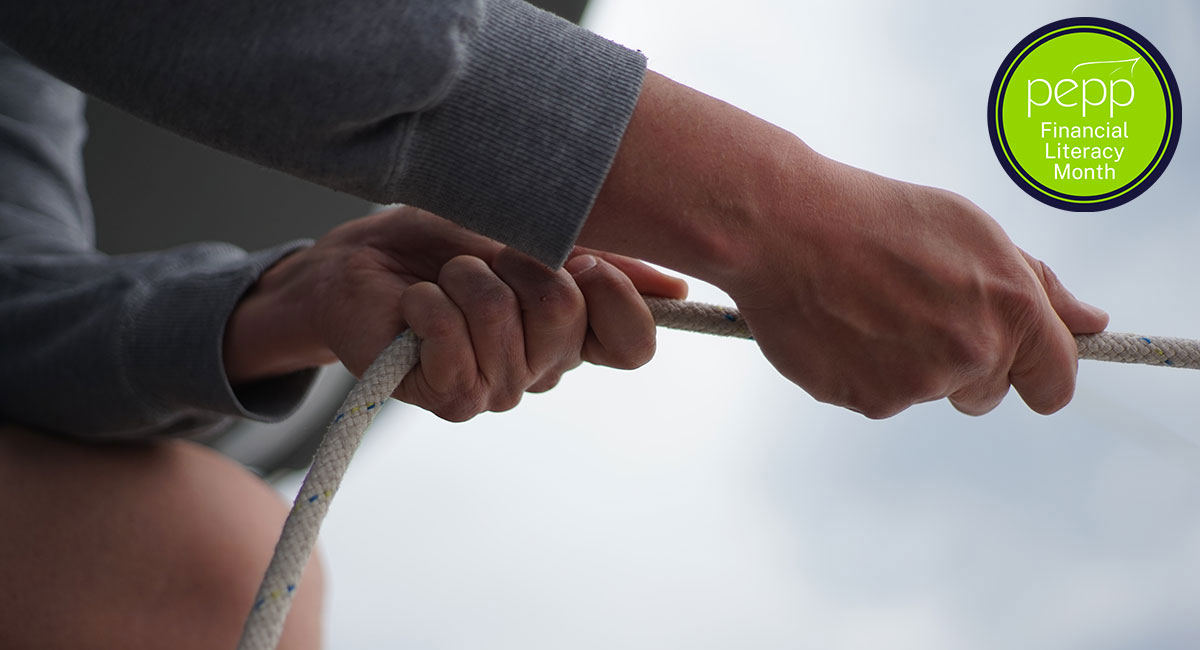 Ways to rein in your debt

Until a few months ago, I used to think I would be in debt forever. I am only 29 years old, but I’ve acquired a significant amount of debt with my student loan, car loan, mortgage and credit cards. I was stressed. Being financially unwell was even impacting my physical and mental health.

Working in the pension industry, I’ve learned enough about retirement planning to know I don’t want the burden of retiring with unmanageable debt. So, I resolved to start tackling my debts. To achieve my goal, I had to answer the following four questions.

1. How much money am I spending monthly?

In the past, I couldn’t stick to my budget because I didn’t know how much money I needed to cover my expenses. This time, I tracked my spending for a month by keeping my receipts. Then I used my receipts to calculate how much I spent on things like entertainment, gas, groceries, etc.

Once I knew where I was spending my money, I found three areas where I could reduce my spending. This was the most challenging part for me, but I vowed to stick to my budget.

I have a full-time job that pays reasonably well, but unfortunately, it’s not enough. So, I got a part-time job at a coffee shop three nights a week. I’ll be the first to admit it’s not how I prefer to spend my evenings, but it’s what I need to do if I’m serious about getting out of debt. I also sold some stuff like the elliptical machine that’s been collecting dust in my basement, the expensive patio furniture I can only sit on for four months of the year, and the china I never use.

4. Which debt should I tackle first?

There are two popular methods for figuring out which debt to pay down first.

In the Avalanche Method, you pay all your extra cash to the debt with the highest interest rate. Then, redirect those payments to the next highest rate until all the debt is gone. This ensures you pay the lowest total interest cost. The number crunchers of the world like this method!

Instead, I tried the Snowball Method, where you pay off the debt with the smallest balance first. This scores you quick wins and will keep you motivated because you’ll see the number of debts disappearing faster. It worked! After I paid off the first debt, I was motivated to tackle the next debt.

Even though I’m only four months into my get-out-of-debt resolution, I feel like I’ve made some lasting changes. I’ve also learned that tackling my personal finances now helps me feel more in control for the future. While this has required some basic changes on my part, tackling my debt has helped me feel more at ease.