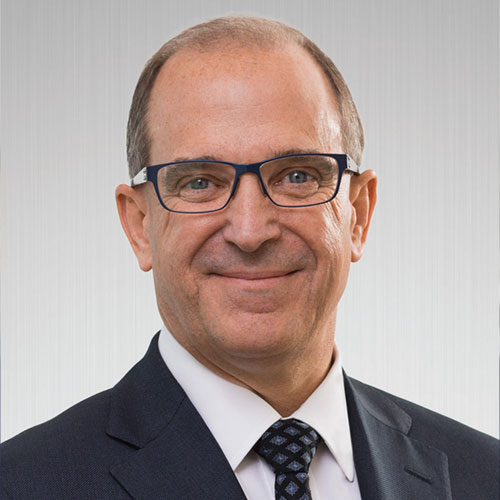 Appointed in 2020
Louis is a Chartered Financial Analyst. He retired as the Managing Director & Chief Client Strategist for TD Greystone Managed Investments. They have more than $350 billion in assets under management. Louis serves on the boards of Saskatchewan Blue Cross and Blue Cross Life. He has a Bachelor of Science degree from Laval University. He holds the Institute of Corporate Directors designation. 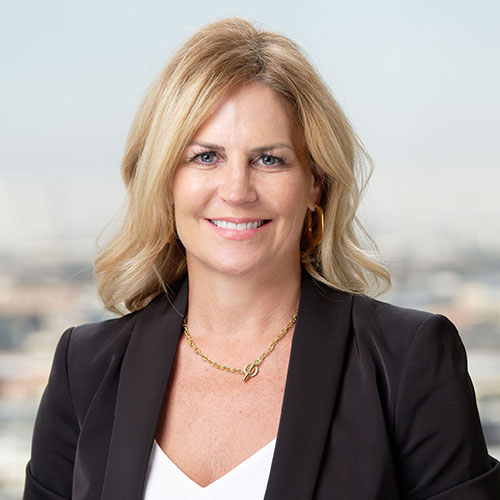 Appointed in 2018
Charlene was appointed by SaskPower, SaskEnergy and SaskTel, three of Saskatchewan’s largest Crown corporations. Charlene has served as SaskTel’s Chief Financial Officer since 2014. She is on the boards of SaskTel International, SecurTek, Directwest and the Conexus Arts Centre. She has served in similar Executive roles with Regina Qu’Appelle Health Region and Information Services Corporation (ISC). She is a Chartered Professional Accountant and has a Bachelor of Administration degree from the University of Regina. She holds the Institute of Corporate Directors designation. 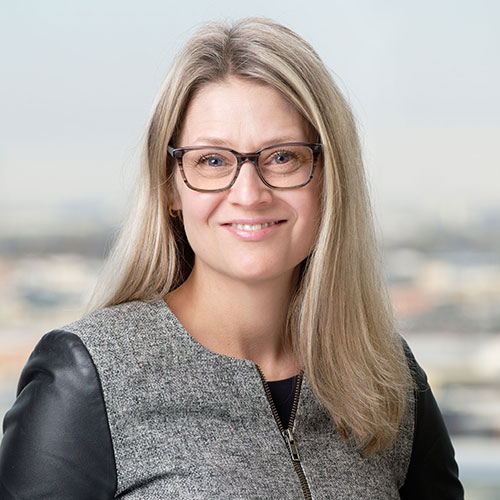 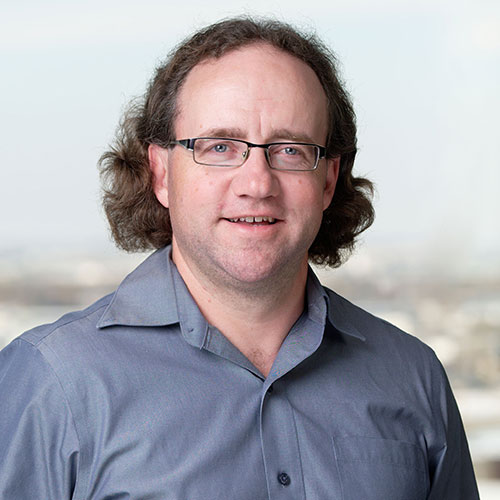 Appointed in 2022
Ryan was appointed by Unifor. Unifor has approximately 4,000 members in the Crown sector in Saskatchewan. 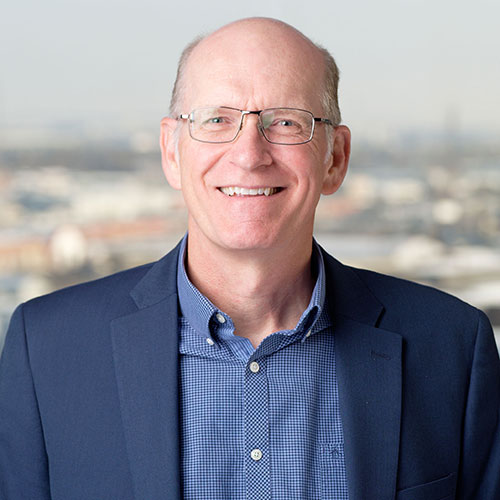 Appointed in 2018
Jim was appointed by Saskatchewan Polytechnic and the Saskatchewan Liquor and Gaming Authority (SLGA). Jim retired as SLGA’s Vice-President of Corporate Services and Gaming Operations in 2020. He currently serves as an Executive in Residence at the Johnson Shoyama Graduate School of Public Policy. He has graduate and undergraduate (Honours) degrees from the University of Regina. Jim serves on the boards of the Responsible Gambling Council of Canada and United Way Regina. 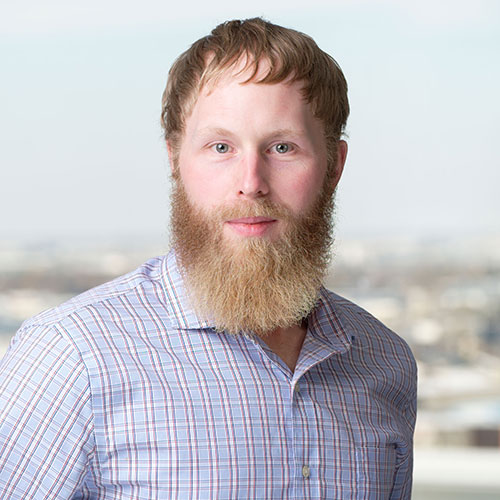 Appointed in 2022
Mason was appointed by the International Brotherhood of Electrical Workers (IBEW) Local 2067. There are approximately 2,000 members. The majority are in PEPP. 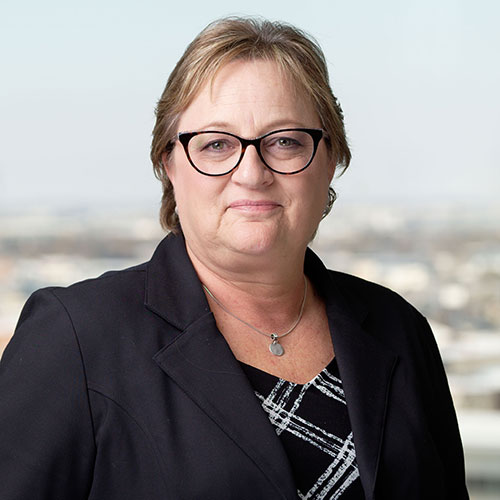 Appointed in 2020
Nancy was appointed by the Canadian Union of Public Employees (CUPE) 600. They represent 250 social services workers in Saskatchewan. Nancy has worked for the Government of Saskatchewan for almost 40 years. She dedicated her career to individuals with disabilities. Nancy is currently part of the Autism Spectrum Disorder Individualized Funding program. She also is a member of the Joint Board of Trustees of the Extended Health Care Plan. 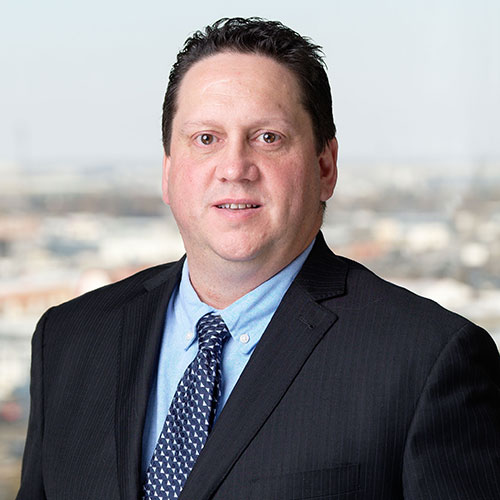 Appointed in 2015
Mac was appointed by the Saskatchewan Government and General Employees’ Union (SGEU). SGEU has 20,000 members. For more than 20 years, Mac has worked in Corrections with the Government of Saskatchewan. He is currently a Mental Health Corrections Officer at Saskatchewan Hospital in North Battleford. He has a Certificate in Labour Relations from Queens University, among many others. Mac sits on a number of boards and committees, including the Public Service Bargaining Council, Public Service Health Plan Board of Trustees and Public Service Superannuation Board of Trustees. 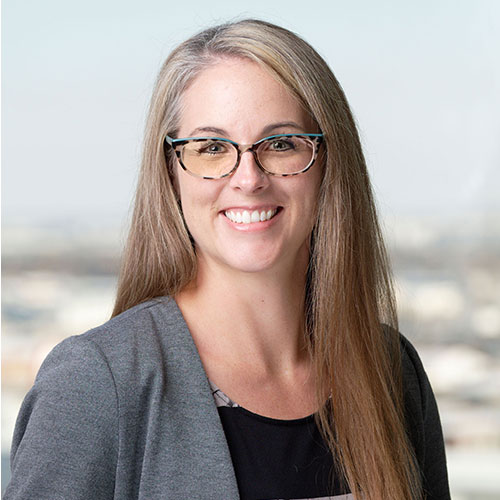 Appointed in 2021
Christine was appointed by the Saskatchewan Crop Insurance Corporation (SCIC), Saskatchewan Cancer Authority and Workers Compensation Board. Since 2019, Christine has been SCIC’s Executive Director of Accounting. She was previously the Director of Finance at Parkland College. Christine is a Chartered Professional Accountant and has a Business Management Degree from the University of Lethbridge.